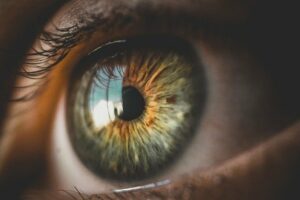 Image by Bruno Henrique from Pixabay

Examples of bacteria that could be found in your shower head

Legionella bacteria (can cause Legionnaires’ disease and Pontiac fever)

Dr. Brown from the Cleveland Clinic says for the most part bacteria from your shower doesn’t cause a threat in healthy people. The only way to get sick is to inhale the bacteria deeply.

A little bit of maintenance is all it takes to remove mold/mildew and bacteria in your shower-head. 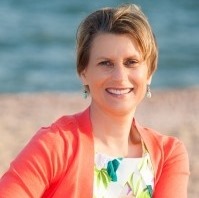